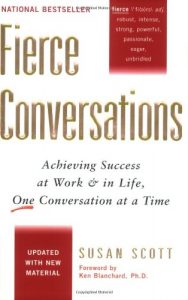 When I was a young man, I started my first company in an industry where I was guaranteed to make a good living. Over a decade of my time went into tackling challenges that I cared about, but I didn’t CARE about. It got repetitive. The work was good, and the people were good, but I was out of alignment. There was something bigger out there that would stretch and grow me in the ways that I needed to grow. Asking the question over and over again, I never came up with a clear answer to where I was meant to be.

So I did something that I would never have recommended. I stopped working. I created space in my life, and new opportunities and connections arose. As I made choices that brought me into alignment with who I am, it became clear who I am meant to be, and what that looks like in the world.

Have you ever felt burned out? Where are you out of alignment? What do you wish you were doing that you are not doing now?