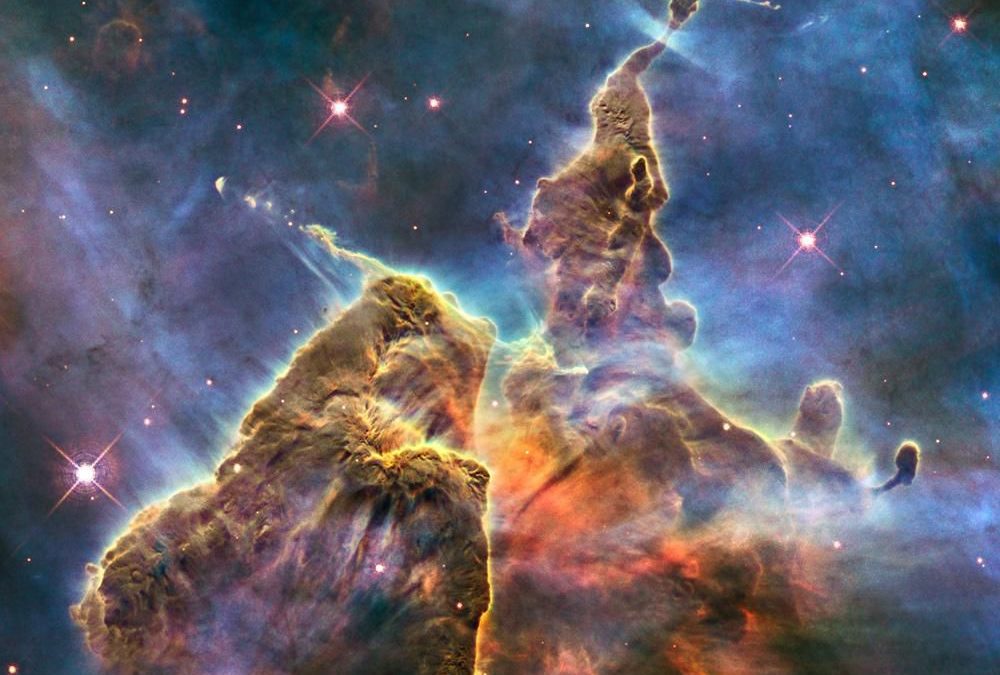 How does the end of the industrial economy effect life purpose? Just like Industrialism brought massive increase in employment diversity over the agricultural economy, so has Post Industrialist economy exponentially increased our vocational options!

Perhaps it is early to start speculating about what the time we now live in IS, but we are starting to see what it is NOT.

The time for complaining about the “good manufacturing jobs” being shipped overseas has past us by. Those jobs won’t exist for much longer anyway. Before we know it, most of us will be in careers that haven’t been invented yet. This revolution of vocation has happened before, and each time it happens both sooner and faster.

Very long ago, humanity made the shift from a hunter gatherer economy to an agricultural one. We still have hunters and gatherers among us, and I were to hazard a guess, I would say they make up between 0 and 2% of our labours.

By the time of my Grandparents, 60% of North Americans made their living farming. Any guesses what that number is now? 2%. At least twice in history (that we know of) we have set 98% of people free to pursue vocations that did not previously exist. And it is happening again. People who are alive today, will live to see 98% of all humans working in ways that had not yet been imagined when they were born.

So what does all of this mean? It means that vocation has changed. What we look for in vocation also needs to change. We have been sold a bill of goods. Let’s call this the industrial package. You finish school, you go to work, you retire. And I’ll tell you, if my job were to work 92000 hours on some assembly line somewhere, I’d be excited to retire too!

All of this is coming to end, and when it started coming to end was by best guess 1974. It is hard to say exactly, since I wasn’t alive during the industrial era, but all my research points to the mid 70s as the tipping point.

So why are we still giving out advice that revolves around a bill of goods that is evaporating underneath us? Whether we call it the information age, the gig economy, or post industrialism, we are now more likely to create our own “job” than to find one. Our imaginations for what life could look like can also change in ways we have not yet imagined.

So open your imagination, if you retired from your industrialist job today, how would you spend your time? What matters to you? What space would you love to create and occupy? What is your purpose has gone from multiple choice to long answer creative. What purpose do you imagine for your life?